Less Time, Less Money, Less Trauma Find out how you can avoid court

You can avoid the courtroom altogether. No arguing, no complex legal process to navigate, and no public hearings. 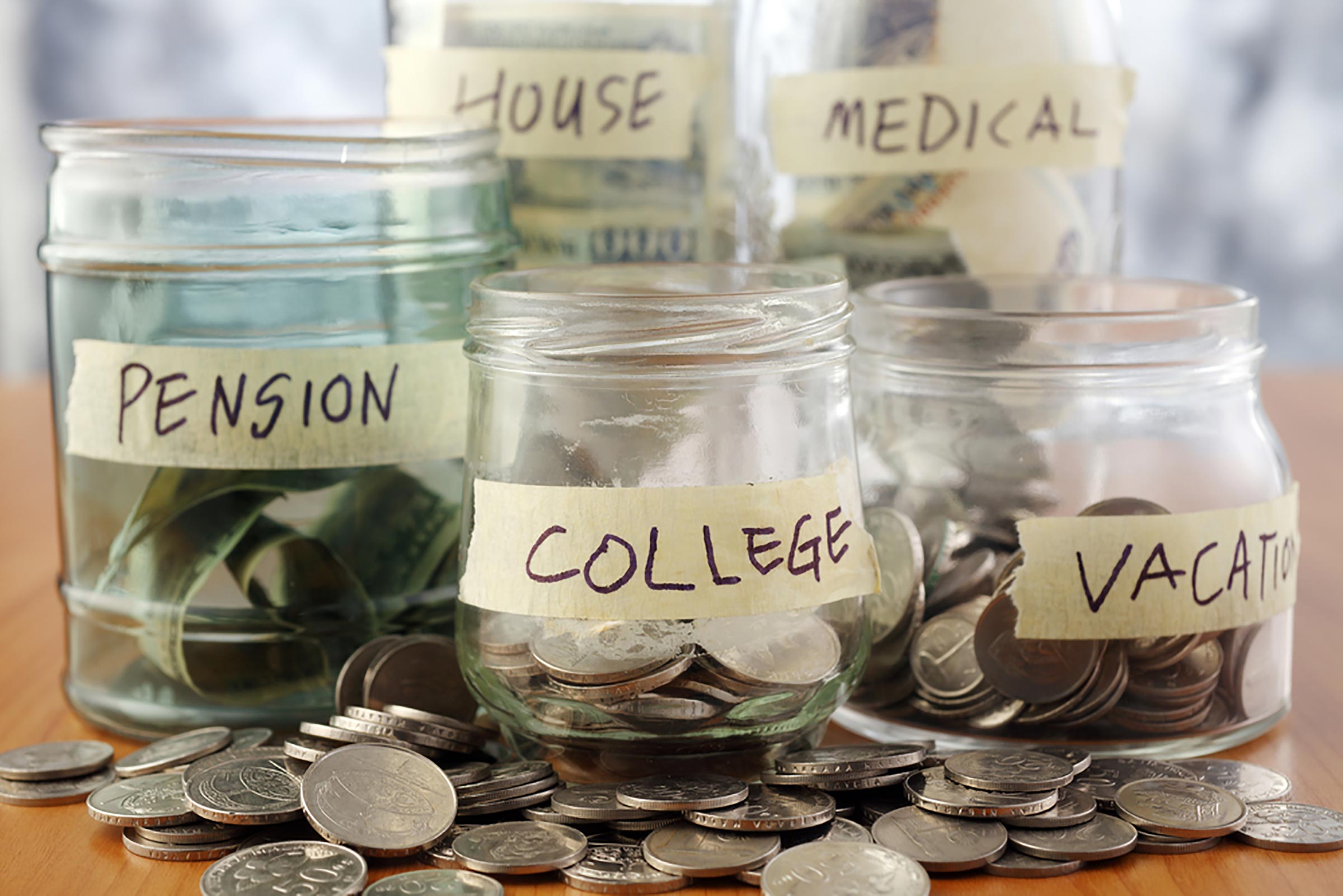 You can avoid some court fees by coming to an agreement through divorce mediation, rather than going through a contested divorce. 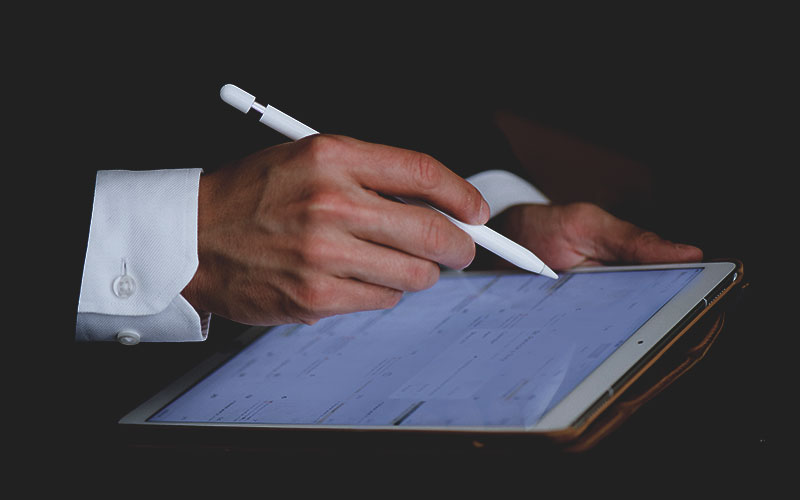 Take Advantage of the Tax Code

A mediated agreement can take advantage of the tax code potentially saving you a lot of money. 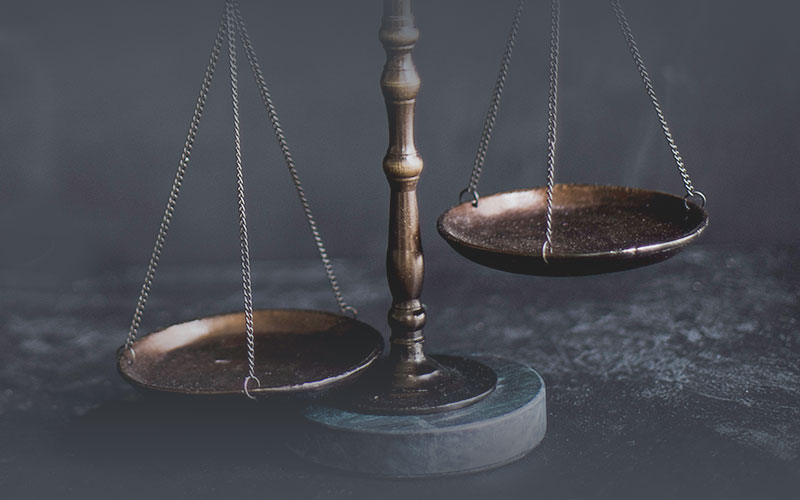 We provide the professional mediation, process serving,  and all of the court forms. We draft the final agreement and notarize your signatures. We then file everything with the court for you. 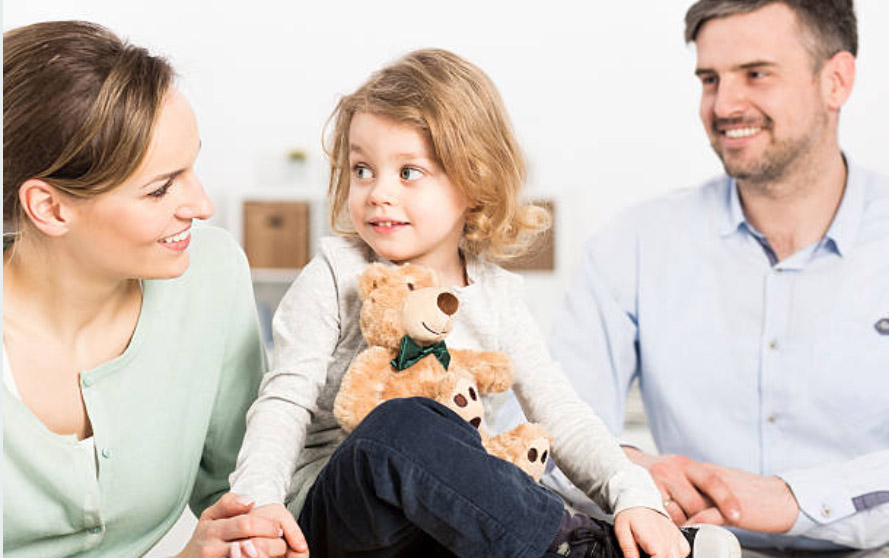 Your Agreement, Your Family

You know what is best for your family. With divorce mediation you don’t have to settle for a standard divorce order that might not work. 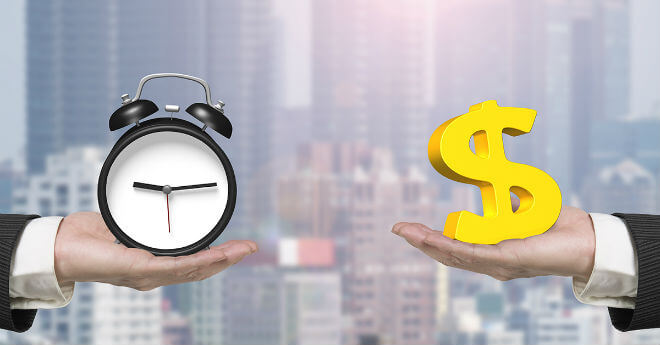 Save Money, Save Time

Mediation costs only a fraction of what a contested divorce costs. And completion of the case is much quicker – sometimes within weeks. And in most cases, lawyers are not needed. 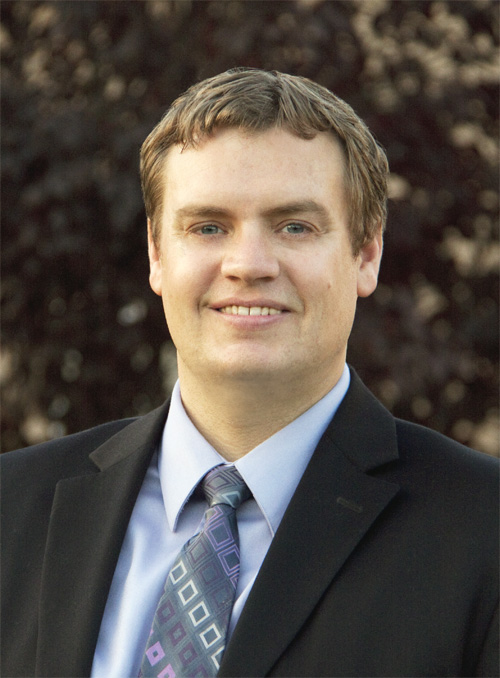 As a therapist for many years I saw the devastation that divorce can cause in families. When divorce is inevitable, there is a path to avoid that trauma. So I developed the Divorce Mediation Program at Stucki Law Firm.

You, me, and your spouse meet together and we come to an agreement. I draft a Marital Settlement Agreement based on your agreement. I also provide all of the court forms for a complete divorce order. I take care of all the filing, service of process, and notarization.  All you have to do is attend the mediation session(s). It is a ‘one-stop shop’ for divorce.

We offer three full-service, flat-fee packages depending on your situation.

If you have minor children and need custody, parenting time, or child support agreements.

If do not have minor children, but have financial assets, debts, or other property interests that need to be divided.

Up to six (6) hours in our office (rarely needed).

For divorcing couples who do not have minor children from their relationship and have little or no assets or debt.This package includes:

What is included with Divorce Mediation?

The mediation (of course), a Marital Settlement Agreement, additional court documents and forms, service of process, court filing, notarization. We try to provide everything you need to complete the divorce. All you have to do is participate in the mediation. We take care of everything else in the background.

What is the process for Divorce Mediation

There is a lot of flexibility in the process, but it typically works like this:

How much does it cost?

We provide all services for a flat-fee so you know the exact cost up front.

The court will also charge $435 to file the divorce case. If you also wanted to have a Qualified Domestic Relations Order to divide 401k or pension accounts, I can also provide that service for $500.

Yes. This is a major benefit of mediation. What you say and what you disclose in mediation cannot typically be presented as evidence in a later case. In addition, your mediator cannot divulge any information about the mediation process to the courts or third parties. During our first meeting confidentiality will be explained in greater detail.

I heard it takes 6 months to get a divorce?

California law mandates that divorce orders cannot not be finalized until 6 months after you serve your spouse the initial petition for divorce. However, this does not meant that the divorce process takes 6 months.

Once we have completed the mediation process, I file everything with the court.  A judge will review the packet shortly after filing and will make a final divorce order which will be effective automatically at the six month mark.

You can then live your life as if you were divorced according to the Marital Settlement Agreement, but because six months has not passed you will not be able to remarry. When the six month mark does arrive, there is nothing that you have to do. The judge’s order will be finalized automatically and you will officially be divorced.

So even though the official date of divorce must take at least six months, all you have to do is complete the mediation process and there are no further requirements.

Do I need an attorney to get a divorce?

You don’t need an attorney to get a divorce. The majority of clients who participate in Divorce Mediation do not have attorneys.

However we invite participants of divorce mediation to consult attorneys if they need legal advice about the divorce or the Marital Settlement Agreement. You should also get an attorney if you need emergency support or emergency custody orders, or feel you need legal protection from your spouse.

Divorce Mediation is very effective for divorcing couples who are willing to avoid unnecessary conflict and expense that often accompany attorney driven litigation.

What happens if we can't come to an agreement?

This scenario is surprisingly uncommon. Divorce mediation is highly effective. But if you cannot come to an agreement, you can choose to quit mediation.

There is no penalty, and confidentiality remains in place. Even if a divorcing couple cannot come to a complete agreement, they almost always agree on something. We will prepare an agreement for whatever has been agreed upon. This understanding narrows the amount of litigation required later on and will still save a lot of time and money.

I offer a free phone consultation to answer your questions, and let you know if divorce mediation could work for you. Call me at 916-243-0916 or email me directly at dustinstucki@stuckilawfirm.com